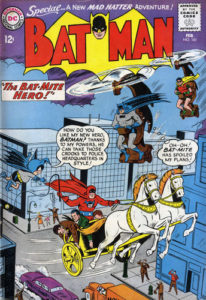 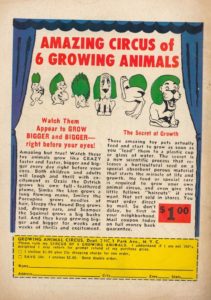 This issue features “The Bat-Mite Hero”. Batman corners a wanted felon in a baseball stadium, but Bat-Mite appears and messes things up with his magical nonsense. 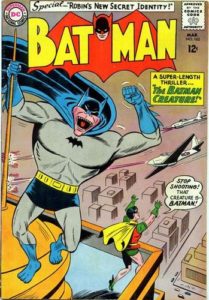 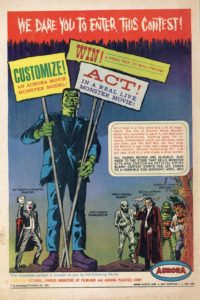 A mad scientist has invented a ray which turns men into animal creatures, who steal for him; When he turns the ray on Batman, turning the Caped Crusader into a creature, it’s all Robin, Batwoman and Bat-Hound can do to stop him. 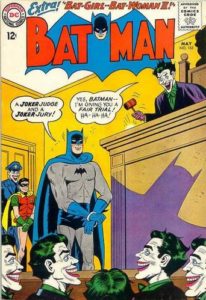 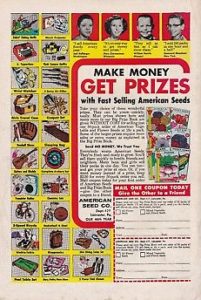 Batman #163 features “The Joker Jury!”. The Joker begins a crime wave using the city’s various departments as his theme; When the Caped Crusaders head out to battle the Crime Clown, they are captured and put on trial by the Joker. 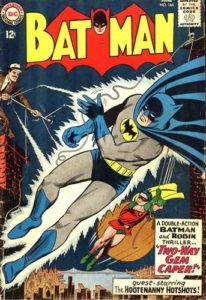 This issue features “Two-Way Gem Caper!”. Batman discovers a plot to waylay a group of folk singers in order to perpetrate the theft of a pearl from a museum, and eventually nabs the villain after foiling a trap set for the criminal.

This issue features “The Man Who Quit the Human Race!”. When it is discovered that he is a mutant, Governor Warner agrees to step down from office and undergo an experiment that will allow him to quickly evolve. 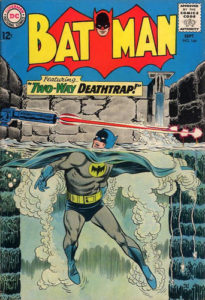 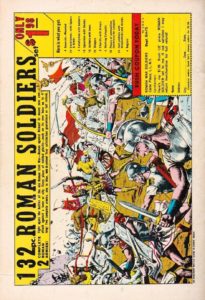 Two crooks overhear Batman creating a supposedly inescapable trap and make plans to lure Batman into such a trap. 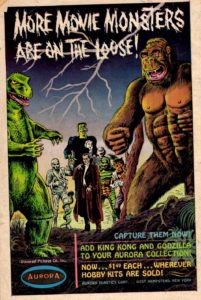 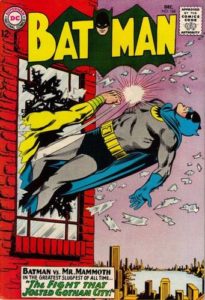 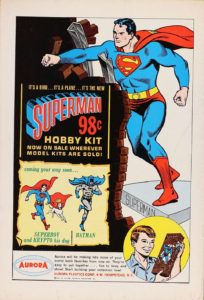 In this issue, Batman helps cure a circus strong man of his wild mood swings by deducing that radio music tends to cause aggressive behavior in him. 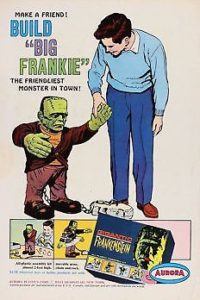 This issue features “Partners in Plunder!”. The Penguin uses an umbrella barrage to trick Batman into planning his next crime for him. 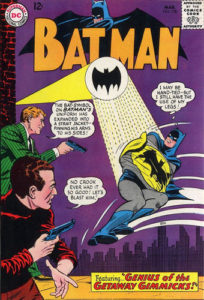 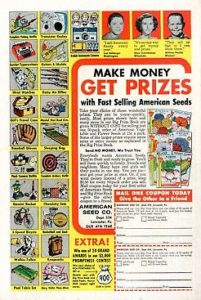 This issue features “Genius of the Getaway Gimmicks!”. Roy Reynolds, wanting to not make the same mistakes of other criminals, decides to uses a series of getaway gimmicks on the Caped Crusader to effect the escape of he and his men.