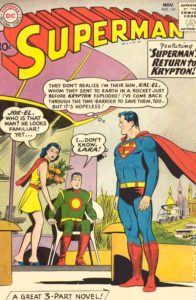 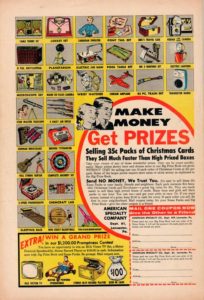 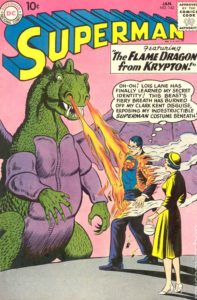 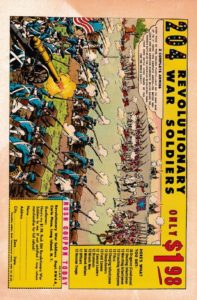 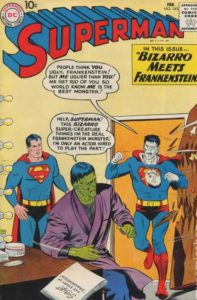 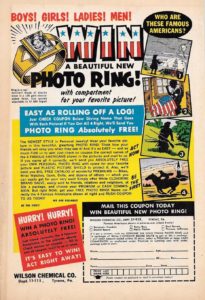 After seeing an Earth program claiming that Frankenstein was the scariest monster, Bizarro #1 travels to Earth to prove that he is scarier than Frankenstein. 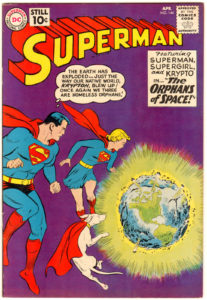 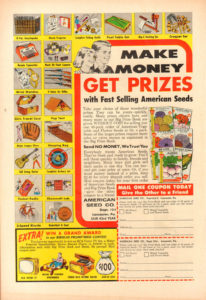 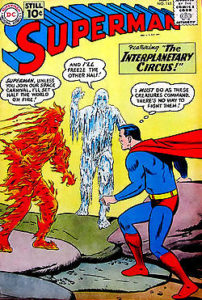 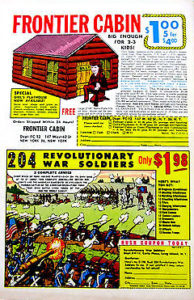 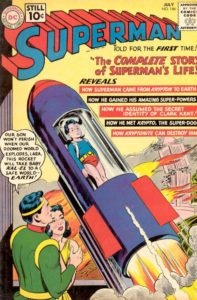 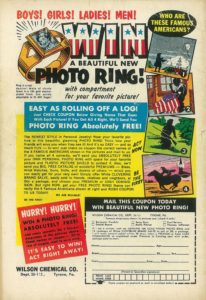 This issue features  The Complete Story of Superman’s Life. This comic issue reveals How Superman came from Krypton to Earth, How he gained his amazing Super-powers, How he assumed the secret identity of Clark Kent, How he met Krypto, The Super-Dog and How Kryptonite can destroy him. This issue is basically the recap of Superman’s life. 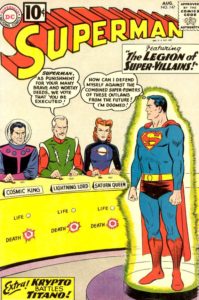 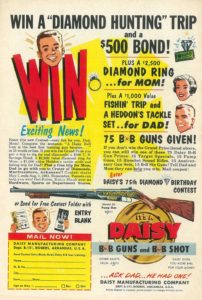 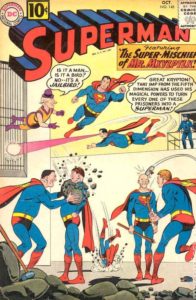 This issue features “Mr. Mxyzptlk’s Super-Mischief”. Mr. Mxyzptlk changes his name to try to prevent Superman from sending him back to the 5th dimension. 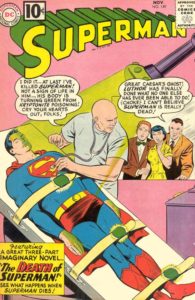 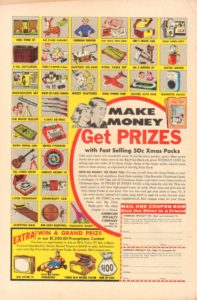 This is the last 10c issue. Superman #149 features The Death of Superman. Lex Luthor reveals that he was only pretending to be good and kills Superman. In the front cover, you can see Superman turning green from Kryptonite poisoning. 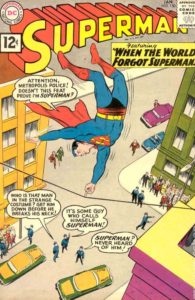 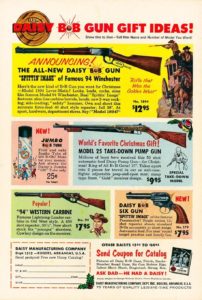 This is the first 12c cover price. This issue features “When the World Forgot Superman”. The whole world has forgotten about Superman because of Mxyzptlk’s magic.