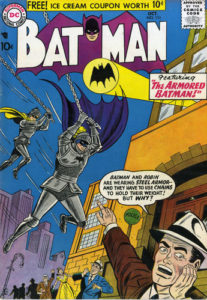 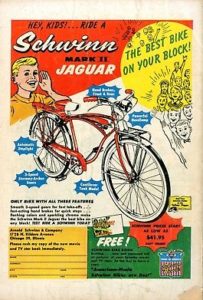 This issue features  “The Armored Batman”. All of Gotham City is puzzled by Batman and Robin’s odd behavior and strange costuming when they hear of a man named Blair Graeme threatening the Caped Crusaders. 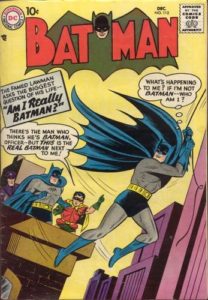 In this issue Batman wakes from a sound sleep to find himself in a mental ward, not realizing that a Professor Milo had given him a dose of amnesia gas that dulls the will to live. 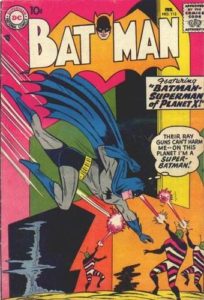 In this issue, Batman is transported to the Planet Zur-En-Arrh and meets with the Batman of that planet in order to help him combat an enemy invasion force from another planet. 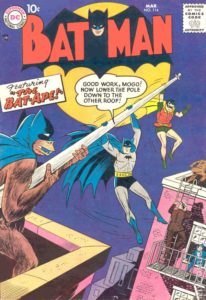 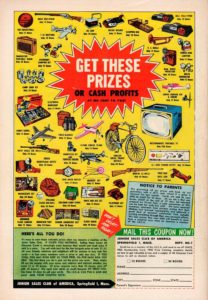 An animal trainer at a circus is arrested for robbing the box office since an ape provided a distraction; However, Batman seeks to prove the man’s innocence, using the ape as a cowed assistant. 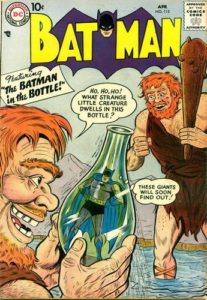 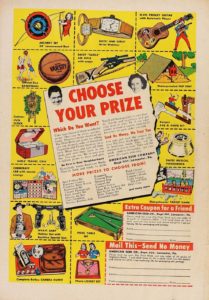 In this issue Batman was sent back in time to discover the origins of a giant sling used by the Zoto civilization, Batman helps those people combat a race of giants. 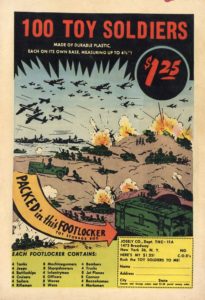 This issue features “The Winged Bat-People”. Batman and Robin are suddenly pulled into the sonic barrier and transported to another world where they are mistaken for the inhabitant’s avowed enemy: the winged Bat-People 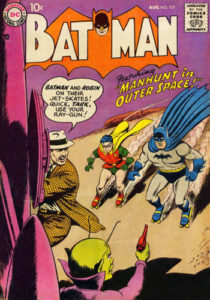 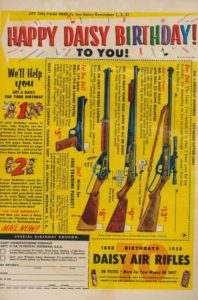 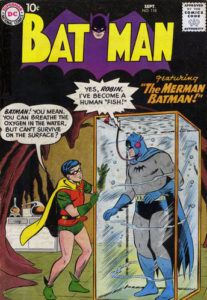 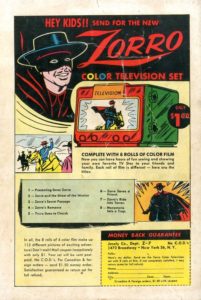 Batman #118 features  “The Merman Batman”. While chasing down a wanted criminal, Batman is struck by lightning and falls into the harbor; When he rises out of the water, he discovers that he cannot breathe air and has literally become a human fish. 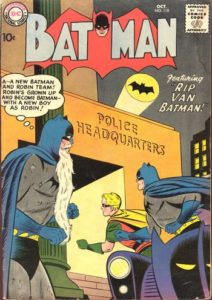 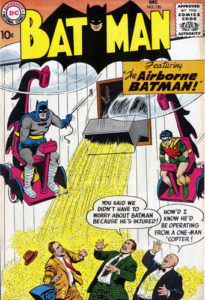 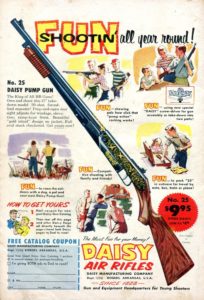 This issue features “The Airborne Batman”. While stopping a stampeding elephant, Batman injures his legs, giving the green light to crooks all over Gotham City to institute a reign of terror.